On this day, in many Commonwealth countries around the world, along with their allies, millions   ▸

Sea Cadets from Alberta and British Columbia took to the high seas from March 11th – 15th, 2019, aboard Her Majesty’s Canadian Ship (HMCS) Calgary for a weeklong experience off the southern shores of Vancouver Island. The cadets, many of whom hail from HMCSCalgary’s namesake city, earned the experience to become ‘part of the crew’ thanks to a unique aspect of the Cadet Program which opens up opportunities to interact with active members of the Canadian Armed Forces (CAF).

HMCS Calgary is a Halifax Class Frigate that has circumnavigated the globe many times in support of Canadian missions at home and abroad. It has a proud history serving Canadians in both war and peacetime operations. Cadets aboard had the opportunity not only to experience the culture of this proud ship, but also take part in real time training exercises such as man overboard, fire suppression, navigation, officer of the watch, high speed maneuvers and onboard landings with the Royal Canadian Navy’s (RCN) new Cyclone helicopter.“I thought it was super cool to become part of the crew for a little bit and see the ship in action. There is so much teamwork that happens during the drills, and it was great to be treated like part of the team by so many people we look up to.” said Cadet Tyler Knowless from Syndey, B.C.

According to the Commanding Officer of HMCS Calgary, Commander Blair Saltel, the cadets were a welcome addition to the ship’s company. Taking part in all aspects of life aboard, the cadets showed a keen interest and willingness to learn. “Having Sea Cadets onboard has been a priority of mine since I took Command in 2016. HMC Ships are always “busy” when we put to sea, but some missions allow for maximizing opportunities in showing the Canadian public what the RCN does and what life at sea in a warship is like while allowing my sailors to develop their own skills in working with youth and in the case of embarking cadets, being exposed to the great volunteers associated with the cadet organization. In 2018 my team brought 89 cadets to sea over a series of five day periods and I hope Calgary’s program will allow for something similar this year, starting with this past sail. Working with RCSU(Pacific) and others showed me how impressive and solution-focused people are to getting great kids to experience great things.”Judging by the smiles on the Cadet’s faces, the experience is one they will take with them for a lifetime! 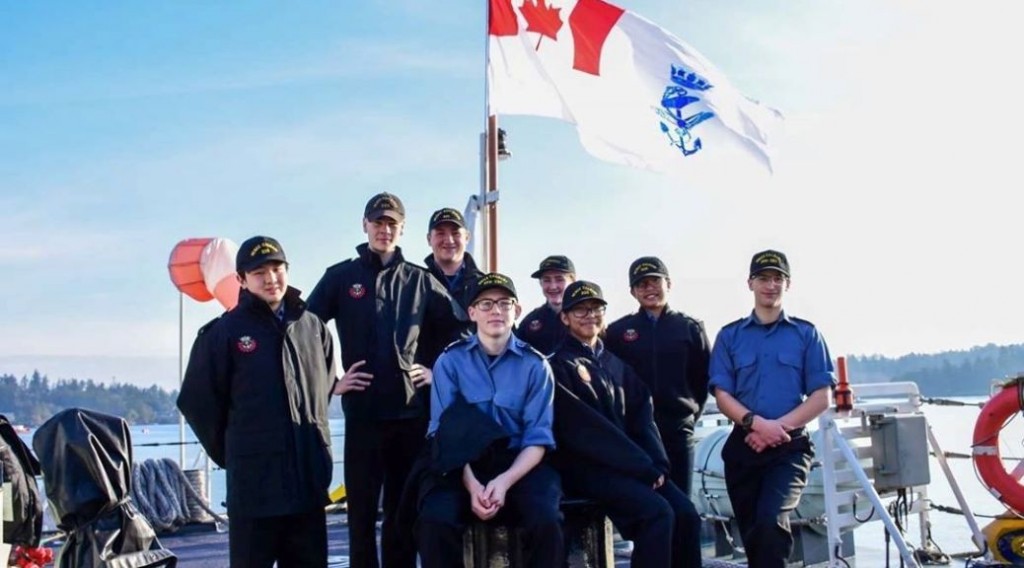