On this day, in many Commonwealth countries around the world, along with their allies, millions   ▸

On this day, in many Commonwealth countries around the world, along with their allies, millions of people gather on this day November 11th, to honour the courage, and devotion, to the brave men and women, who made the supreme sacrifice of giving up their lives, in the service of their country. The hostilities of the First World War, began on August 4th, 1914, ceased, and finally came to an end, on the eleventh hour, of the eleventh day, of the eleventh month. 11.00am November 11, 1918.

The following year 1919, marked the first observance, of a day to remember to honour those who died. We are here also, to give thanks for the sacrifices of those who returned from serving their country. Since the end of the previous two world wars, citizens of the commonwealth Nations and it’s allies, are still involved to this day, in the ongoing conflicts occurring around the world, with many giving their lives, so that we might enjoy the freedom, and safety we have today. They too will be remembered. Today, we make an act of commitment, to remember those, who made the ultimate sacrifice, and to those who returned home.

Commitment to Remember
They were young, as we are young,
They served, giving freely of themselves.
To them, we pledge, amid the winds of time,
To carry their torch and never forget.
We Will Remember Them. 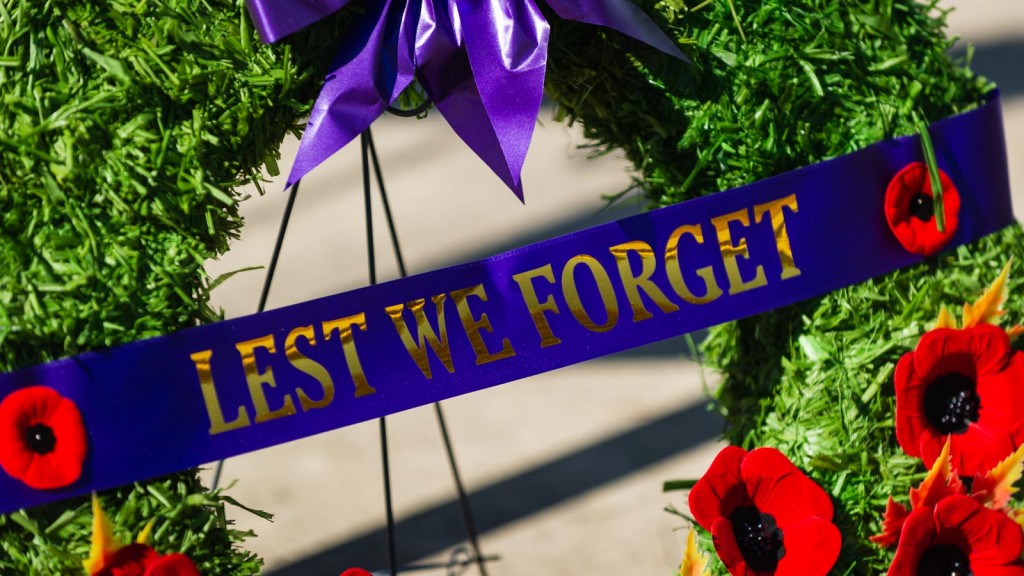 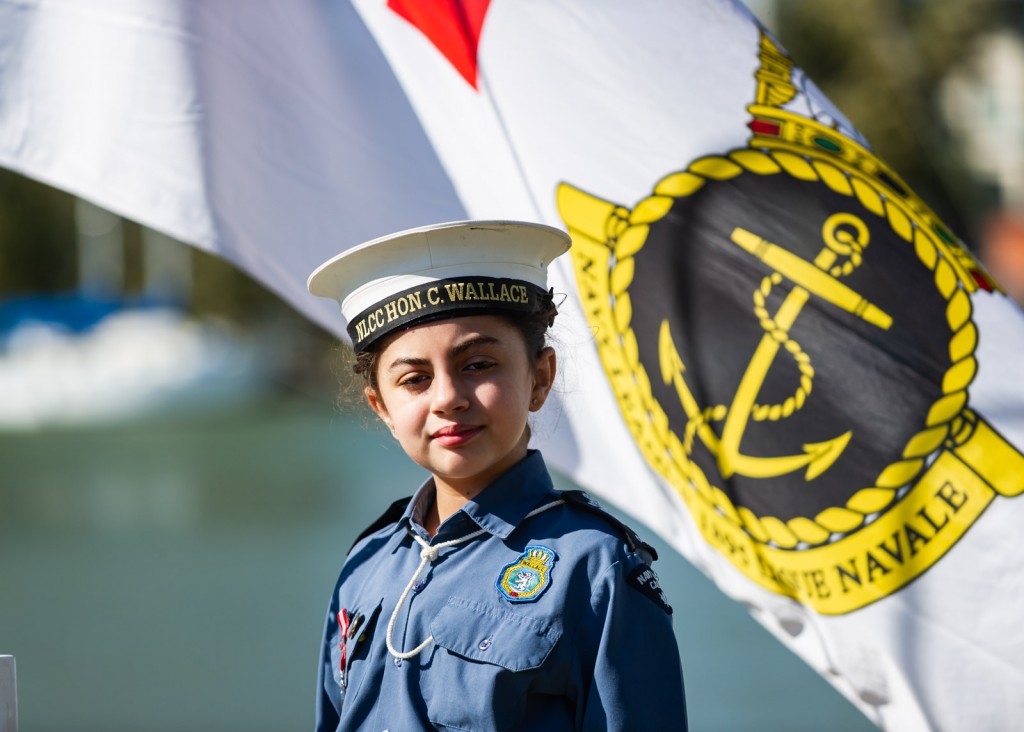