LCdr. Shaun Tofsrud has had two and a half decades worth of experience between being   ▸

This past summer saw the return of summer camps for Sea, Army and Air Cadets.   ▸

Emily Mowat has worn many hats such as the Marker, Divisional Petty Officer, Messenger, Quartermaster, and Coxswain. She is not only known for her recognition as the recipient of the 2019 Eliot Memorial Award (NLCC 125 Columbia) but also known as the only Cadet that participated in playing O’ Canada and Sunset during Parade Nights. Above all this, Emily Mowat is the recipient of the Navy League Medal of Excellence Award and National Navy League Cadet of the Year.

In this edition of Awesome Cadets, she shares her excitement as an award winner and her advice to potential cadets. Enjoy!
Read the National Navy League of Canda's full story via link below:
https://navyleague.ca/?9&post=7 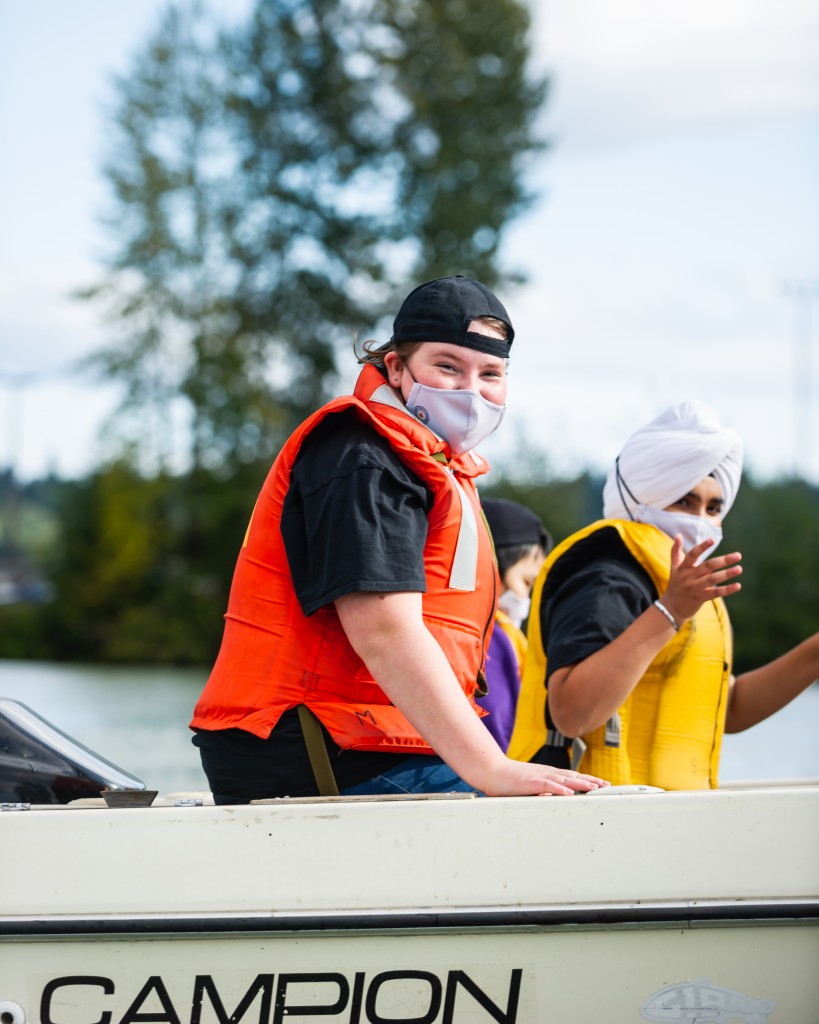